The Jackson Local School District is one of the top 20 highest performing school districts in the state of Ohio. This school district has rated “Excellent” for eight consecutive years, which is the only one of Stark County’s 17 schools districts that have this achievement. Jackson High School is ranked in the nation’s top 5% of high schools by Newsweek for the past 3 years which is the only Stark County school to make this list.

Jackson Local Schools also has pre-school programs for students with special needs, including autism. In addition to offering a four-year arts program, career and technical programs are offered as well. Jackson High School has a graduation rate of 99.8% with over 87% of those students seeking higher education. 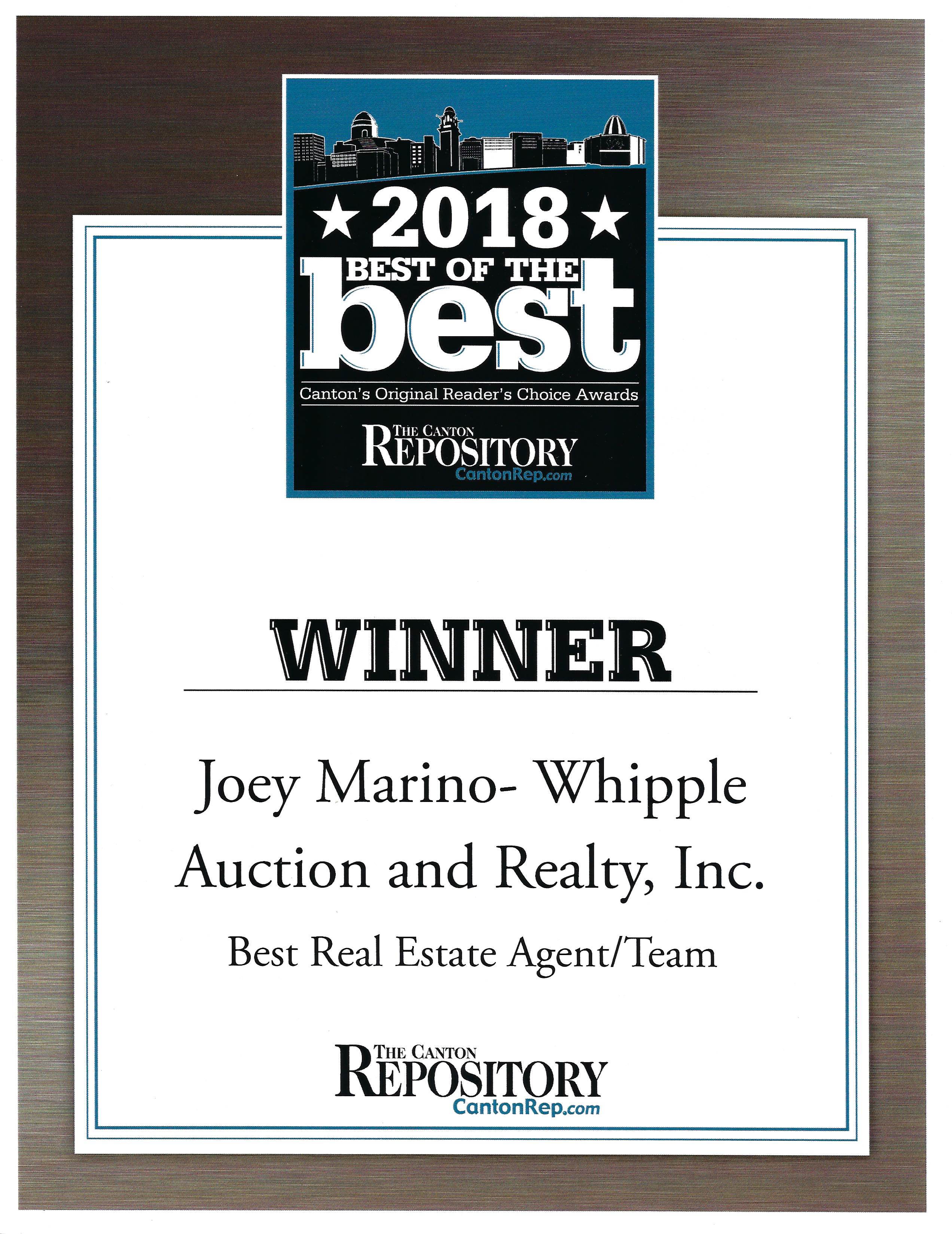 Throughout the nation and even here in Stark County we have a record low number of available listings, as this first chart […]

Search
Homes For Sale What’s Your
Home Worth? 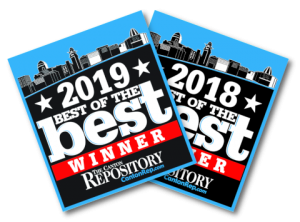